My next Neighbourhood Plan talk will be to Broadwindsor Group Parish Council at Drimpton VIllage Hall on Tuesday 7 April at 7.30pm
Fred Horsington (Neighbourhood Planning Champion for this area) and myself will be giving an overview on our experiences and will be answering questions from the audience.
http://broadwindsor.co/2015/…/13/neighbourhood-plan-meeting/
Posted by Jo at 04:58

Neighbourhood plan for the future of Sherborne?

Last night Fred Horsington, Ian Humphries and myself gave a talk to the Sherborne Society CPRE AGM about neighbourhood plans and the Cerne Valley experience. Lots of questions about whether a neighbourhood plan is worthwhile – and discussion on whether Sherborne Town Council may take up this baton after the elections in May.
Posted by Jo at 10:46

Changes to the West Dorset, Weymouth and Portland Local Plan

Key changes being proposed by the two councils at this stage include: 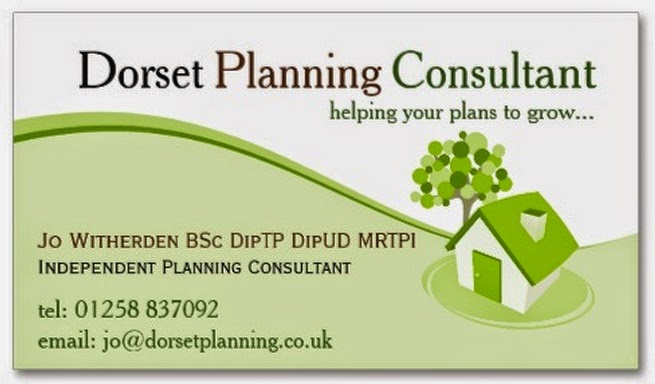 This video link takes you through the main points covered in the talk. 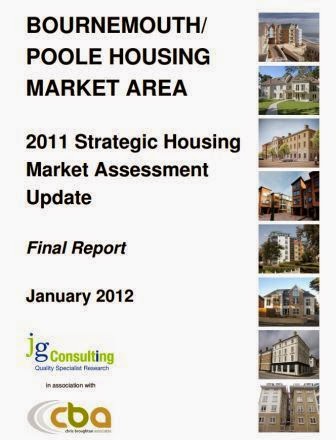 Lots of talk at the examination hearings this week about housing numbers for North Dorset and whether the 280 annual target of homes to be built is high enough.  A common concern raised by participants was about the housing needs evidence.  They felt the Council has not fully explored the economic or affordable housing implications, both of which could mean that the overall housing target should be higher.

The Council responded by saying that they do anticipate delivering around 350 homes every year in the next 5 years or so, which they argue should provide sufficient comfort to allow the plan to be adopted with an early review of the numbers when the new housing data is released and considered by all the Eastern Dorset planning authorities.

The Inspector suggested some further work for the Council – in particular whether there may be other ways to boost the affordable housing delivery  - what other options have been considered and why were these rejected?

At the very least it would appear that the 280 figure is to be adjusted slightly upwards to take into account the proportion of housing that is taken up by second homes, and made a ‘minimum’ target and subject to an early review.

The issues discussed were fairly fundamental - they included the plan period, the status of allocations and the broad locations for growth, and the relationship between part 1, the proposed part 2 and neighbourhood plans.
The Inspector (Mr David Hogger) made a number of observations.  In terms of the Duty to Cooperate, he was satisfied that the Council had met this test from his observations to date.

The plan period came under considerable scrutiny.  The Inspector said he felt that the plan lacked the 15 year horizon advised by the national planning policy framework - particular as Part 2 (the site allocations plan) had yet to be prepared and would only last 9 years on adoption. Should the plan be halted whilst further work was done, could it be extended to 2031, or should there be an early review? Some of the participants noted that a new housing figure may be available this year from the work on the Strategic Housing Market Assessment - Poole and Purbeck had already published their draft figures. The District Council was asked to prepare further information on their thoughts about an early review. 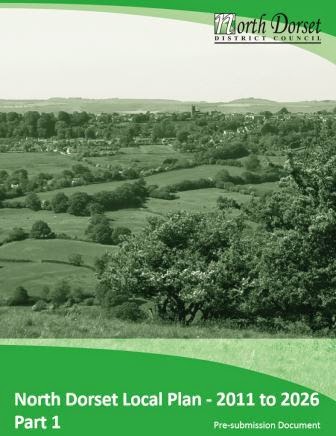 There was also a lot of debate about how the rural housing needs were being addressed. Would the 230 homes allocation 'left over' from the towns really meet the needs of thriving rural communities? What would happen if rural areas had housing or other needs, but weren't prepared to do a neighbourhood plan or 'opt in' to Part 2? The Inspector said he was not sure there was enough in the local plan to provide a clear enough framework for rural communities undertaking neighbourhood planning, and that the 230 rural target had no relation to the rural needs. Furthermore they would not necessarily be built in the most appropriate locations. He was not convinced that this approach was sound. He asked the District Council to reassess their approach and look at both housing and employment needs for the rural areas to provide a stronger framework from which neighbourhood plans could evolve.
Day 3 should also be interesting - looking at the robustness of the Council’s objectively assessed housing need. This issue has tripped up many a Local Plan in recent years.

For more information on the programme go to https://www.dorsetforyou.com/northdorsetlocalplanexam
Posted by Jo at 08:44 No comments:

A couple of key points to note :


For more information on how to apply, go direct to http://mycommunity.org.uk/programme/neighbourhood-planning/?_a=funding
Posted by Jo at 08:35 No comments: